Are you getting nervous about teaching the Common Core Standards in Idaho? Do you feel that these common core state standards are overwhelming? Are you looking for high quality worksheets, activities and workbooks that teach every standard? At Core Common Standards, we are here to help you! 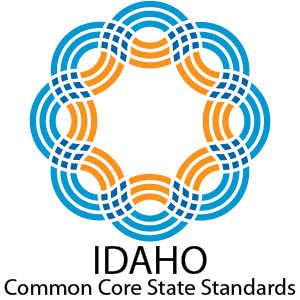