The Common Core Standards in Washington can be overwhelming and often times confusing! You don’t have to stress out thinking about the lesson plan requirements and all the paperwork that you will have to do for the Washington Common Core! Are you searching for high quality Worksheets, Activity Centers, Posters, and Workbooks that teach every common core standard? At CoreCommonStandards.com, we are here to help make teaching the Common Core Standards in Washington an easy and stress-free experience! 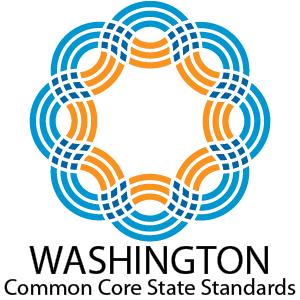